Another year and another anniversary.  In the time of Trump, surviving the challenges day-to-day is left up to the individual and a strong family connection, if lucky enough to have one.  Years of social and economic research reveals that children raised  by two married parents consistently, despite changes in mores and economic circumstances, manage to land on the top of the success ladder in life.

The world goes on, the passage of life but a minute blip on the time line of the universe.  So little to hold onto, so little is left to remember.

Went for a walk-about in a wilderness area yesterday.  Fitting break from the usual.

Astrophysicists are now talking about the disassociation of matter when sucked into a black hole…and the possible reassembly or reassociation of that matter when it is ejected (equivalence). Interesting variation on the theme of life after death.

Some Notes on the 10th Anniversary of the Death of Jonathan Dupree the beloved son of Sarah C. and John H. Dupree.

On this 10th Anniversary of Jonathans’s death, I have created this word press site to both remember his troubled and compromised life and to make it possible for anyone who wish to post a comment to use the secure wordpress system.

While it has been 10 years, the memories are as if yesterday.  Perhaps others were affected in some meaningful way by his life and passing and will feel a need to reach out on this anniversary.

I have spent some time in the last 10 years trying to understand  behaviors seen in Jonathan and other young people that can lead to such troubling outcomes.

Jonathan and much of the Dupree family probably inherited altered versions of the genes associated with dopamine activity that researchers are now becoming aware  affect behavior in significant ways and have been linked to a variety of behaviors ranging  from ADD to tendencies toward substance abuse.  These altered dopamine genes, referred to as long tailed alleles,  are more common in some families and also are seen more frequently in some population groups.

It is now thought that these variations result in abnormal, usually inadequate, dopamine level activity that in some affected individuals expresses symptoms ranging from being “on edge” , depressed, or unfocused among others.  The danger lies when affected individuals seek to “double up” on anything that will raise or activate dopamine levels.  “Thrill seeking” behavior in all its permutations has been linked by some researchers with these genetic variations.

One dopamine gene variant, DRD4,seen in about 10% of the population,  has been linked to exploratory and excitable people. Further studies have questioned whether this genetic variation in isolation is sufficient to explain these behavior issues. Other studies have seen a relationship been the occurrence of this genetic variation and expression of “thrill seeking”  related to early parenting patterns. *

While the issues are complex and only just beginning to be understood, it is clear that certain “on the edge” behaviors run in families suggesting strongly that there is a genetic basis for some of the extreme adaptive behaviors that are seen in members of these families and that are most likely related to issues of dopamine release and reception in the brain.

Many of the behaviors associated with these genetic variations are subtle and have traditionally been attributed to immaturity, allergies, environmental changes etc.  It is my hypothesis that if a pattern of symptoms is noticed that correlate to the known expressions of these genetic variations appropriate warnings can alert both the family and the individual to these serious life-challenging threats.  It is also my thesis that intervention based on knowledge of these tendencies may be sufficient to ward off the more threatening options available.  Medication may not be necessary in most cases, in my opinion.

I will try to expand this discussion with time.

Belated thanks to Sonia for the new pictures that came my way. 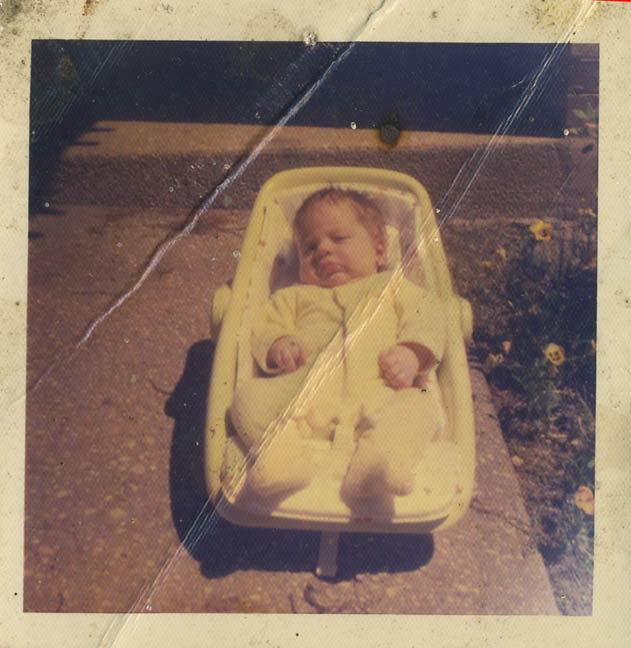 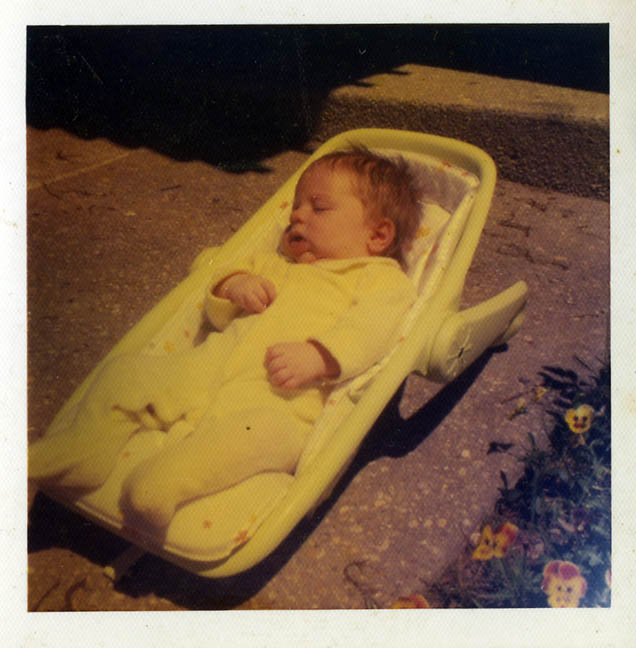 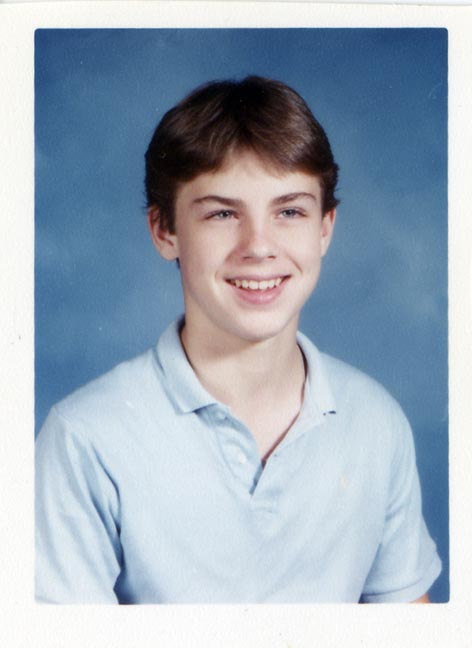 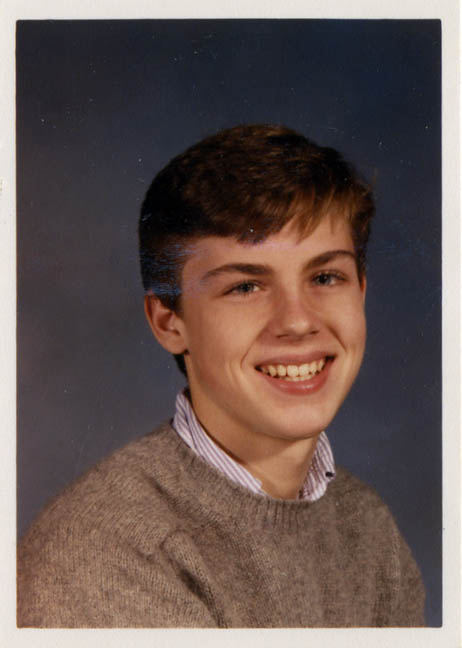 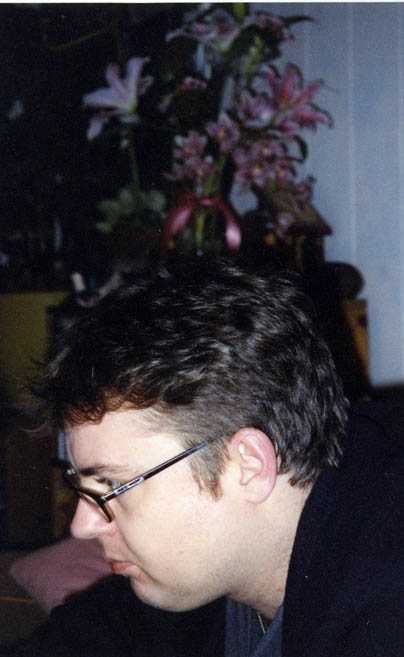 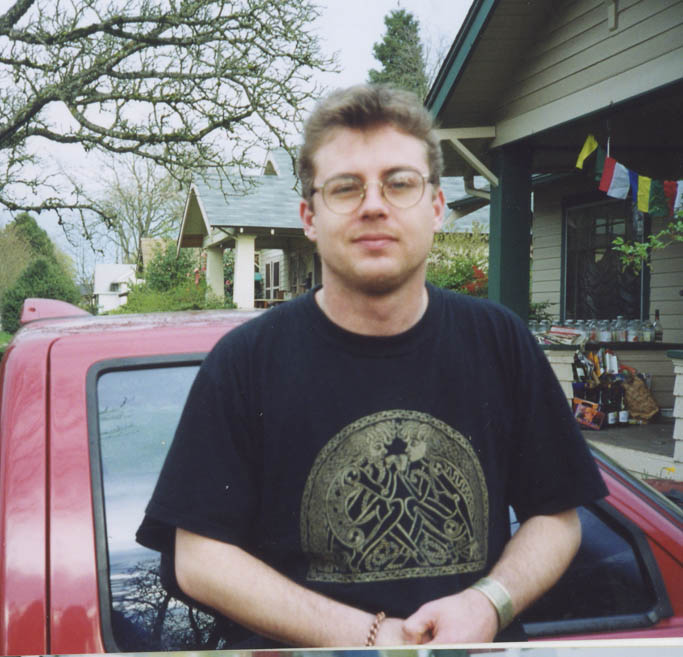 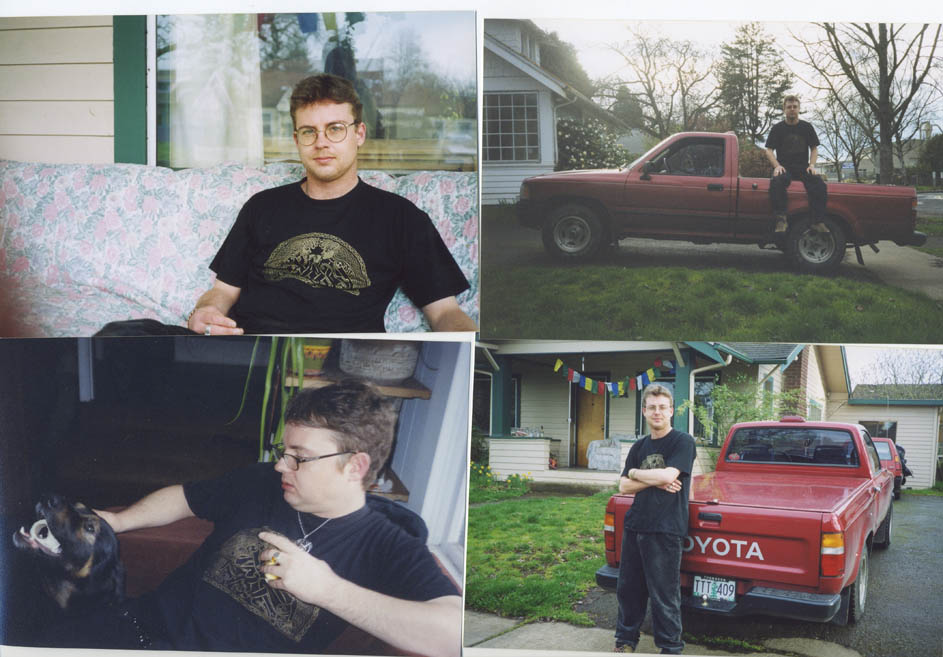 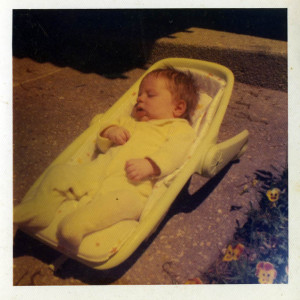 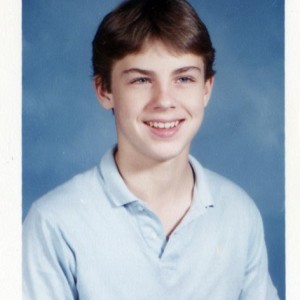 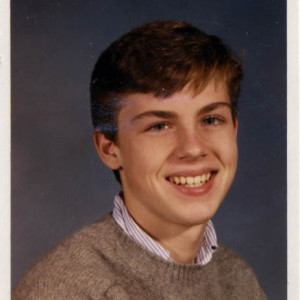 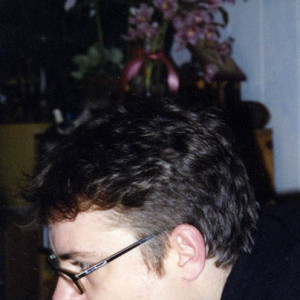 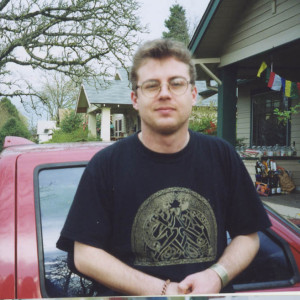 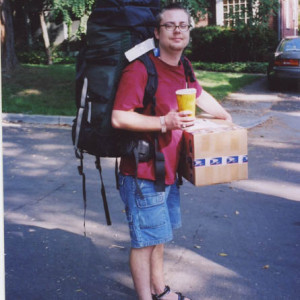 *For a brief overview check this wikipedia reference. It also has some links to related papers and studies.

Mutations in this gene have been associated with various behavioral phenotypes, including autonomic nervous system dysfunction, attention deficit/hyperactivity disorder,[10] schizophrenia,[11] and the personality trait of novelty seeking.[12]